Some things are planned perfectly, performed spectacularly and failed in the end. No trader wants to be the victim of a robbery. No institute or bank has that endeavor. But it fascinates us when one hears of mega-coups. When it is revealed how imaginative and precise a plan was to lead people and machines by the nose. In the case of the Antwerp diamond center, which was relieved of at least 100 million euros on a February night 2003, the effort was almost in vain. After all, it is so spectacular that the great Hollywood director J. J. Abrams (Star Wars Episode 7, Mission: Impossible 3) wants to film the material. The act was planned for about 27 months. Mainly by the Turin jewellery designer and retailer Leonardo Notarbartolo. He rented an office and a locker in the Diamond Center, giving him free access to the building. In addition, he rented a small apartment, which later served for the first view of the prey.

That night, the director-general of the Diamond Center celebrated his wedding. Some other, very convenient coming negligence of the security company played in addition in the hands to the total of six men. The extremely imaginative kicking out of all the high-security features of the Diamond Center was a stroke of genius. Above all, the actually impossible-to-open, 3-ton safe door with multiple backups, was overcome solely by physical understanding. The traction device, which had to be operated with manpower for the opening of the individual lockers, did its job exactly 109 times that night. All heat, light and motion sensors were not disabled during the act, but were outwitted with some incredibly simple means. On their way to the outside, the perpetrators took hundredweight heavy bags of gems, bills and luxury watches and even the cassettes of video surveillance. The largest gem robbery in history was committed on early February 16, 2003, and was unnoticed for as long as 24 hours.

For all perfection it was ultimately a small mistake, which of the gang was doomed. Because he wanted to distract any suspicion of his person, Notarbartolo went back two days later to the “Schupstraat” to use his door card. He was arrested that second. In the secret apartment one found later small, sunk in the carpet emeralds from the prey. And in a private forest near Brussels, the owner reported illegally dumped trash. In it, several clues and even DNA traces of other perpetrators could be ensured. But still: most of the prey has not been found to this day!

It’s not that exciting in our store! We recommend to take a lot of time and pay us a visit! Our antique jewellery shop is open from Monday to Saturday from 11:00 to 18:00. Online around the clock on www.antique-jewellery.de.

Discover our wide assortment of antique jewellery in our store in Berlin Mitte as well as any time on www.antique-jewellery.com From Monday to Saturday from 11.00 to 18.00 our store is always open at Linienstrasse 44, within walking distance to Hackescher Markt and close to Alexanderplatz. Online always 24/7. 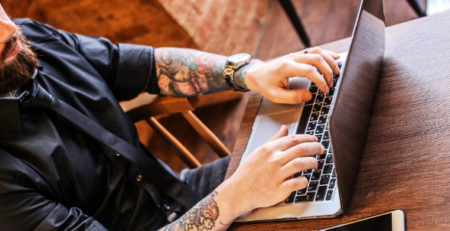 For about 100 years, cufflinks have been the most frequently worn pieces of jewelry for men. They are passed... read more 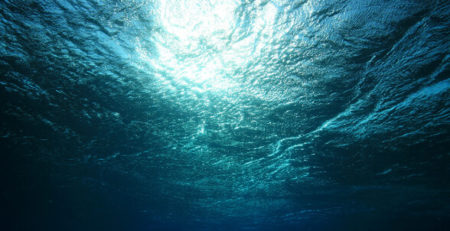 Aquamarine jewelry in March – the whisper of the sea 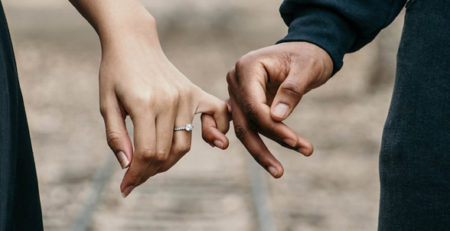 Welcome to the unique world of Antique Jewellery Berlin! Willkommen in Berlin! Bienvenidos amigos! We are very happy to... read more 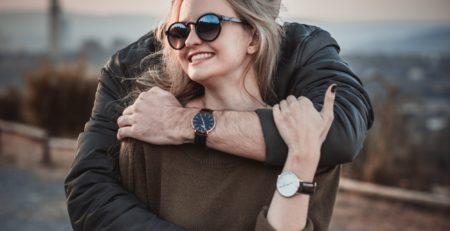 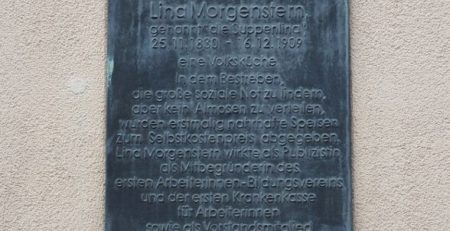 Our shop in Berlin-Mitte is located in the so-called Scheunenviertel (barn area). The history of this neighborhood is mostly... read more 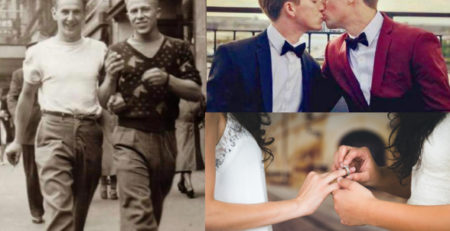 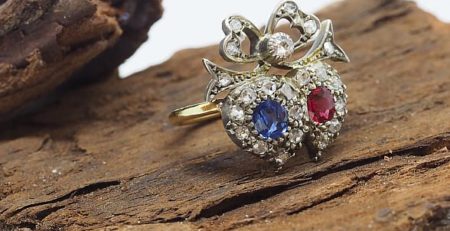 Valentine's Day is actually easy to plan. Like Christmas and New Year, he falls on the same day every... read more 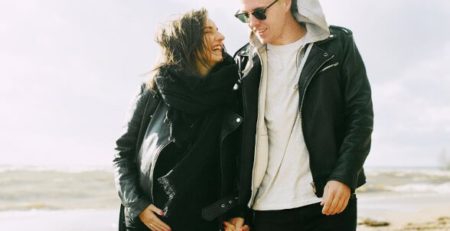 When is the time perfect for love, family and future planning? We mean emphatically: just always! It seems that... read more